There was a boy outside the door, with a large letter in his hand. (He was dressed like a boy, but his face was very like a fish, Alice thought.) The Fish-Boy knocked at the door, and a second later a large plate came flying out of an open window.

‘A letter for the Duchess,’ the Fish-Boy shouted. He pushed the letter under the door and went away.

Alice went up to the door and knocked, but there was a lot of noise inside and nobody answered. So she opened the door and walked in.

She found herself in a kitchen, which was full of smoke. There was a very angry cook by the fire, and in the middle of the room sat the Duchess, holding a screaming baby. Every few minutes a plate crashed to the floor. There was also a large cat, which was sitting on a chair and grinning from ear to ear.

‘Please,’ Alice said politely to the Duchess, ‘why does your cat grin like that?’

‘It’s a Cheshire Cat,’ said the Duchess. ‘That’s why.’ ‘I didn’t know that cats could grin,’ said Alice.

‘Well, you don’t know much,’ said the Duchess. Another plate crashed to the floor and Alice jumped. ‘Here!’ the Duchess went on. ‘You can hold the baby for a bit, if you like. The Queen has invited me to play croquet, and I must go and get ready.’ She pushed the baby into Alice’s arms and hurried out of the room.

‘Oh, the poor little thing!’ said Alice, looking at the baby, which had a very strange face. She took it outside into the wood and walked around under the trees. Then the baby began to make strange noises, and Alice looked into its face again. Its eyes were really very small for a baby, and its nose now looked very like the nose of a pig.

‘Don’t make noises like that, my dear,’ said Alice. ‘It’s not polite. You’re beginning to sound like a pig.’

But a few minutes later, there was no mistake. It was a pig. Alice put it carefully on the ground, and it ran quietly away on its four legs into the wood.

‘I’m pleased about that,’ Alice said to herself. ‘It will be a good-looking pig, but it would be terrible to be a child with a face like that.’

She was thinking about pigs and children when she suddenly saw the Cheshire Cat in a tree. The Cat grinned at her, and she went nearer to it.

‘Please,’ she said, ‘can you tell me which way to go from here?’

‘But where do you want to get to?’ said the Cat.

‘Then it doesn’t matter which way you go,’ said the Cat.

‘But I would like to get somewhere,’ Alice explained.

‘If you just go on walking,’ said the Cat, ‘in the end you’ll arrive somewhere.’

That was true, thought Alice, but not very helpful, so she tried another question. ‘What kind of people live near here?’

‘To the left,’ the Cat said, ‘lives a Hatter. And to the right, lives a March Hare. You can visit either of them. They’re both mad.’

‘But I don’t want to visit mad people,’ said Alice.

Alice was thinking about this, but the Cat went on, ‘Are you playing croquet with the Queen today?’

‘I would like to very much,’ said Alice, ‘but nobody has invited me yet.’

‘You’ll see me there,’ said the Cat, and vanished.

Alice was not really surprised at this, because so many strange things were happening today, She was still looking at the tree when, suddenly, the Cat appeared again.

‘I forgot to ask,’ said the Cat. ‘What happened to the baby?’

‘It turned into a pig,’ Alice said.

‘I’m not surprised,’ said the Cat, and vanished again.

Alice began to walk on, and decided to visit the March Hare. ‘It’s the month of May now,’ she said to herself, ‘so perhaps the Hare won’t be as mad as he was in March.’

Suddenly, there was the Cheshire Cat again, sitting in another tree. Alice jumped in surprise.

‘Do you think,’ she said politely, ‘that you could come and go more slowly?’

‘All right,’ said the Cat. And this time it vanished very slowly. First its tail went, then its body, then its head, and last, the grin.

‘Well! I’ve often seen a cat without a grin,’ thought Alice, ‘but never a grin without a cat!’

Soon she saw the house of the March Hare in front of her. It was a large house, so she ate a little piece of mushroom to get bigger, and walked on. 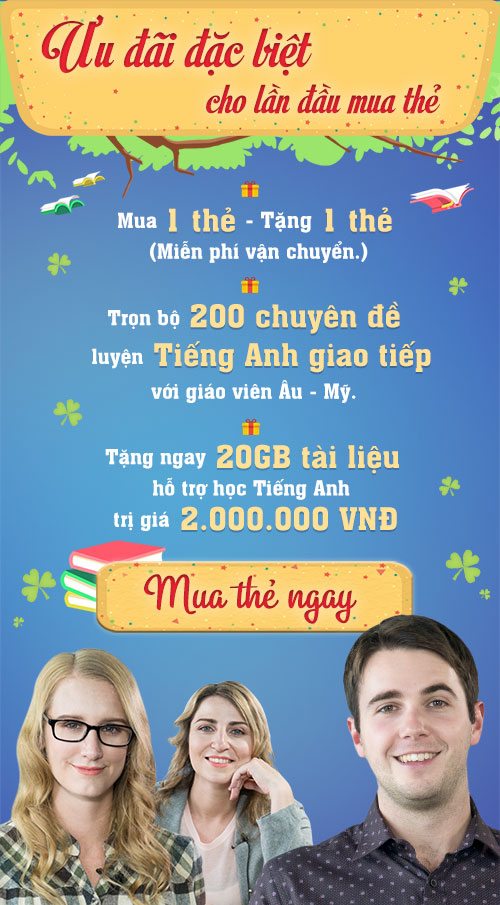 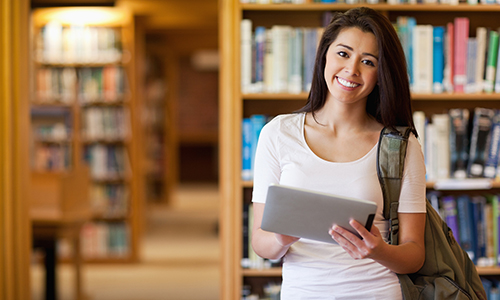 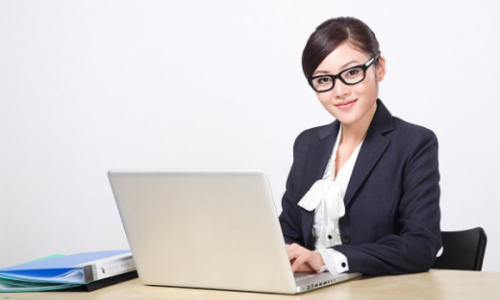 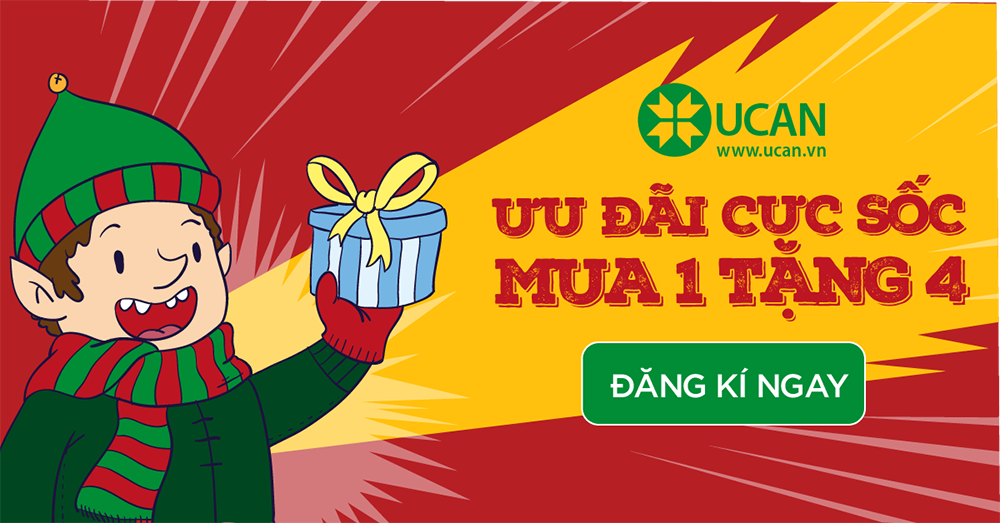